Home > BLOG > Radar Perimeter: 3 minutes to get up to speed

Radar Perimeter: 3 minutes to get up to speed

What is millimeter wave detection radar? 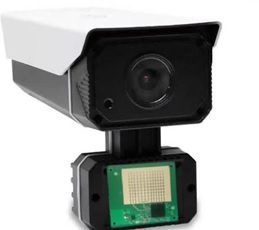 Millimeter wave (mmWave) is a special class of radar technology that uses short wavelength electromagnetic waves, between centimeter and light waves, with small size, light weight and high spatial resolution, better than visible light waves of smoke, fog, dust penetration ability, all-weather and other characteristics. The electromagnetic wave signal emitted by the radar system is blocked by objects in its transmission path and then reflected, and by capturing the reflected signal, the radar system can determine the distance, speed and angle of the object.

Security radar work through the signal generator local oscillation to generate modulated signal, and then by the transmitter directional emission modulated signal, this modulated signal through the environment of different objects (including the ground, buildings, vehicles, people and other detection area of all obstacles) reflection, by the radar receiver to capture the echo signal, and between the radar transmitter and receiver to build an all-round three-dimensional detection area; through the echo signal Through the mixing, filtering and elimination of the echo signal, the noise signal such as ground clutter is eliminated and the change signal caused by the real target in the environment is filtered out, and the early warning or alarm signal is resolved and output.

Millimeter wave radar has been developed since the 1940s, and millimeter wave radar for airport traffic control and marine navigation emerged in the 1950s, showing superiority in high resolution, high accuracy, small antenna aperture, etc. After decades of development and technological innovation, it has become a very mature and advanced detection system in technology, technique and application. According to the ISM (Industrial Scientific Medical) Band defined by ITU-R (ITU Radiocommunication Sector), the 24GHz band is the common ISM band for all countries, which belongs to Free License, no license is required, and can be It is widely used in industrial, scientific, medical and other fields. 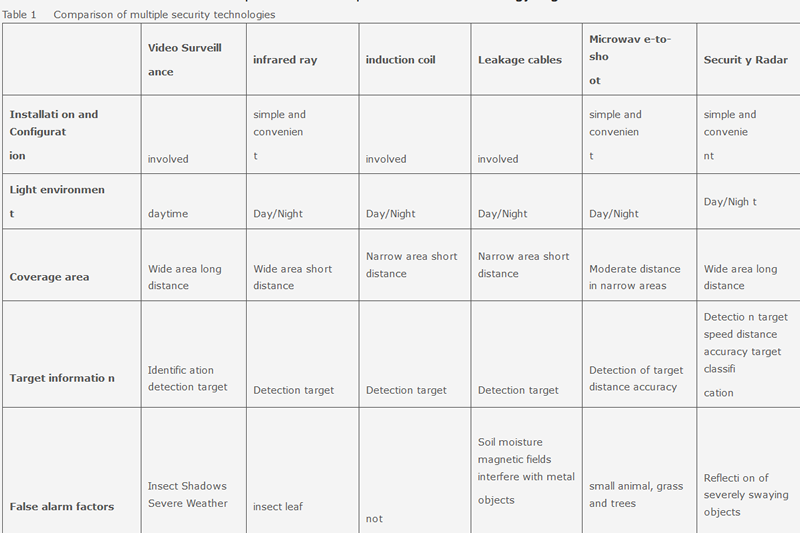 From a variety of security technology means can be found, whether from the ease of installation, environmental adaptability, target detection capabilities, intelligent applications, technological advances, costs and other aspects of comparison, security radar have comprehensive advantages. 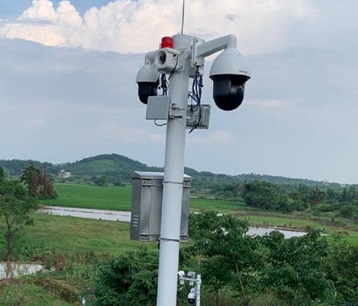 (a) Pedestrian target crossing detection up to 250 m, with a horizontal detection angle of 20°.Support for radar web, allowing direct access and management of radar and setting of alarmRich physical interfaces Ethernet, RS485, Relay_out*2, IO_out*2, IO_in, LEDs, field driveable audible and visualSupport for radar communication protocols, SDKs, web APIs and other protocols and development packages for flexibleActive radar search for target information, support for guided camera screen positioning and continuous target tracking, which can significantly reduce the pressure of manualMeet 7x24h real time protection, adapt to all kinds of bad weather such as rain, snow, haze, sand, dust and smoke. 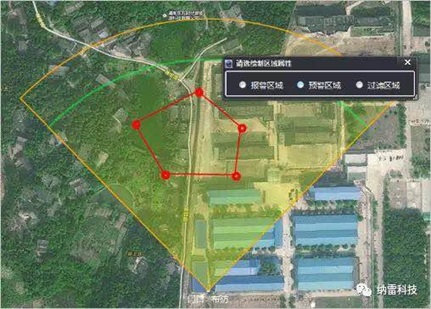